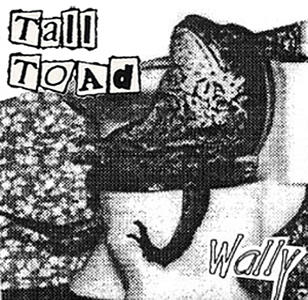 Released in 1991 independently. Recorded in one day and mixed on another, it’s punk as fuck and twice as ugly. 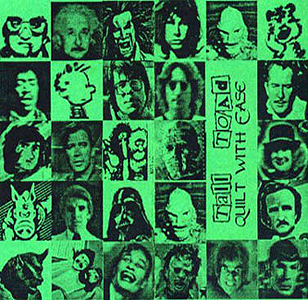 Released in 1993 independently. Recorded in one day and mixed the next. A little more rock oriented, it’s more experimental than “Wally”. Guest appearance on “Viscosity”, the mighty Ron Lenz, playing accordion and doing spoken word. 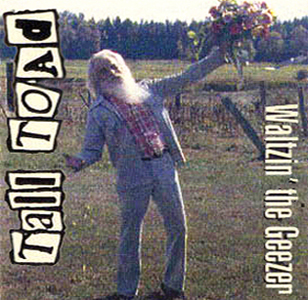 Released in 1995 independently. Recorded in two days and mixed in another two, a very ambitious project this time. At times psychedelic, sometimes a little poppy and other times incredibly loud, the band were trying to expand beyond their punk label. “Jesus Side Of Winter” clocks in at almost ten minutes (which is an epic for them) and “Skunkbutt” is a nod to Dean and Jerry. It would prove to be the last full length they would release. 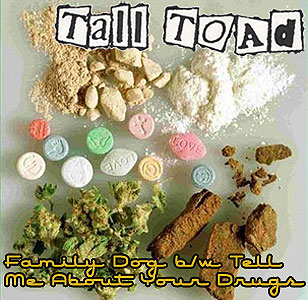 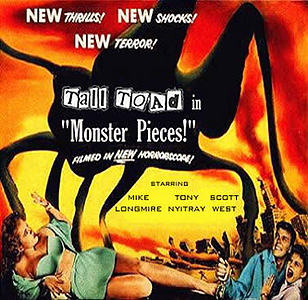 This album technically was the second album recorded by the band in 1992, but was never released due to money problems and distribution issues. It was a lengthy seventeen songs (for them) and took two days to record and another day and a half to mix. It shows the start of the expansion of musical interests the band was having, with songs ranging from garage rock to weird experimental tracks to Melvins inspired heavy riffery. The album was recorded during the late spring with Zach once again at the helm. The band was becoming more and more comfortable in the studio, although the short recording time and heat were definite obstacles. 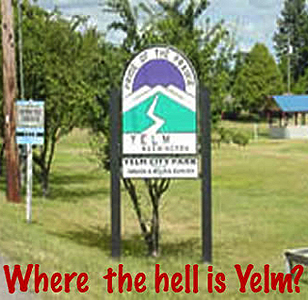 This was actually a 7″ 45rpm EP featuring three of the “biggest” bands to come out of Yelm, Tall Toad, Diplomatic Immunity and Velvet Rain. Originally this was recorded at Velvet Rain drummer Todd Rice’s house by a guy they ended up hating who had no idea what he was doing. It was decided later by industry mogul John Ledington, who had put this project together, that the bands should reconvene at Electric Eel to rerecord this lost masterpiece. It was a day of alcohol, drugs and loud rock. The bonus track “Where The Hell Is Yelm” also features engineer A. Zachary accompanying on backing vocals. 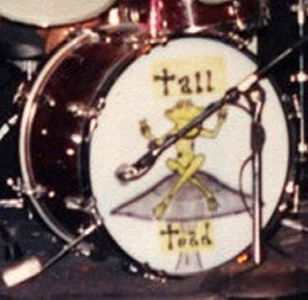 Much like the BBC recordings and the Peel Sessions, this was recorded in a studio without the benefits of time and any budget to speak of, but this wasn’t broadcast on the air. It was a project put together by former Diplomatic Immunity vocalist and soon to be legendary producer Brooks Martin. It was recorded in a single afternoon at this Olympia, WA based college. This was the first and only time the band ever professionally recorded the first original Tall Toad song “It’s A Dead Guy”, plus many more versions of “Burnin’ Baby Spider”. 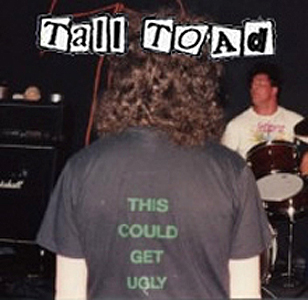 “This Could Get Ugly” took a total of three days to record and three days to mix. It was the last album the band would put out. Incredibly diverse as well as more advanced musically than they ever were prior. Some say they should have released it as a double album, others say no. A smattering of previously recorded songs like “Orange Peel”, “Foggy God Pit” and “Diversionary Monkeyman” appear in the form of slightly different versions. The songs on this album go from wonderfully weird (“Diversionary Monkeyman”, “Circus Virus”) to rockin’ (“Brakeline”, “Asexual”, “Superzero”) to buffoonery (“Deuce”), all with some copyright infringement thrown in here and there. 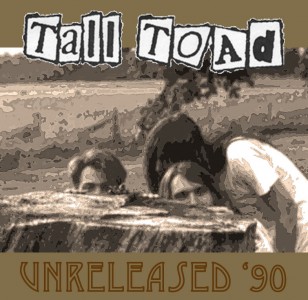 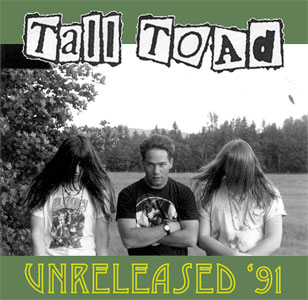 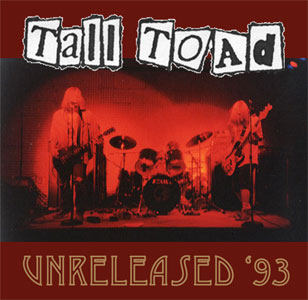 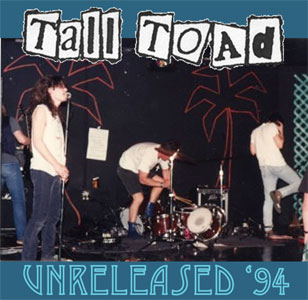 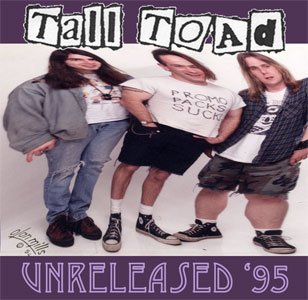 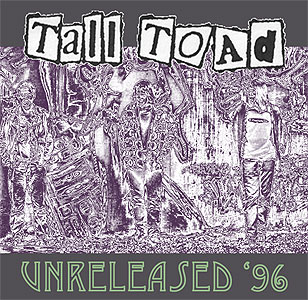