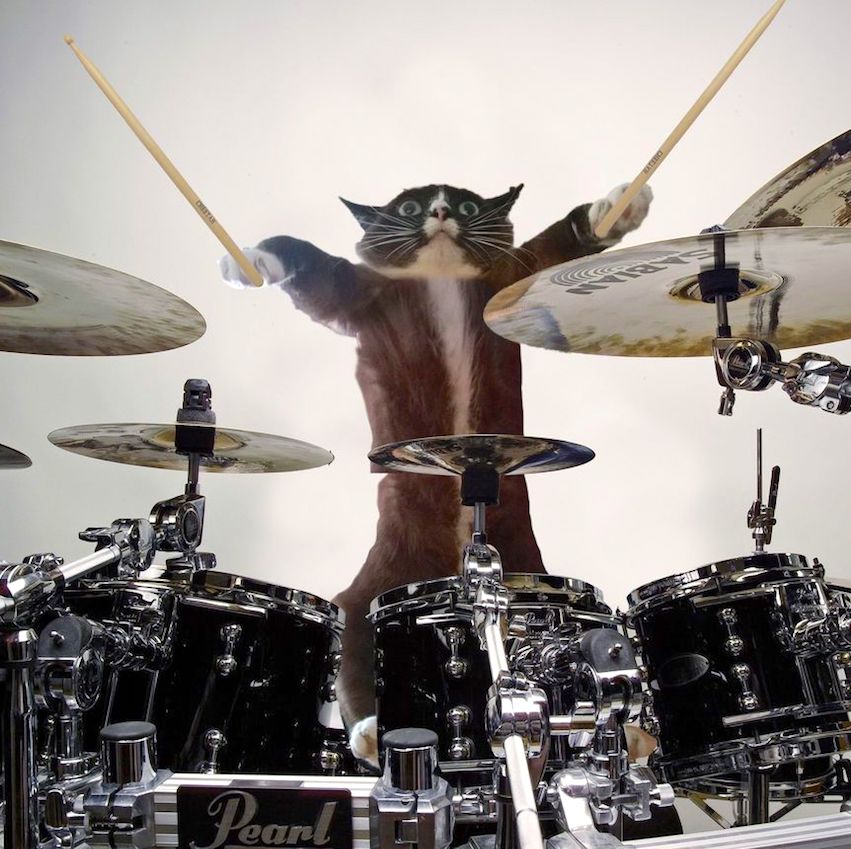 In this episode we introduce ourselves, explore the end of Tall Toad, give a very brief history of the band, continually get sidetracked, and drop several names of people and bands that have no idea who we are.

Rainier beer is also consumed, as well as hazy memories dredged up to entice you to listen and attempt to decipher what the hell we’re talking about. And we mention Tony several times. 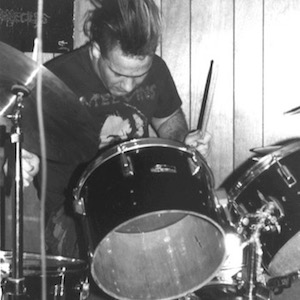 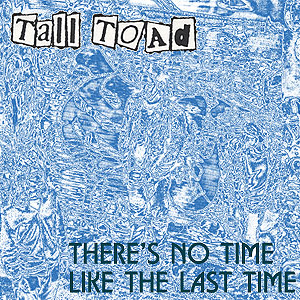 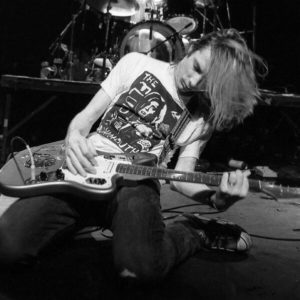 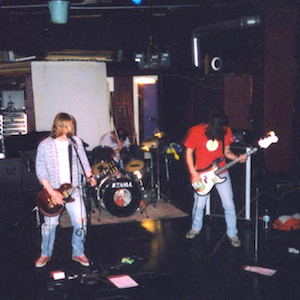 Go to SoundCloud
Tell it from the mountain:
Episode 1.2 – KISS Cards For A Dollar »

One Response to “Episode 1.1 – Tony Masters The Quarter Stroke”