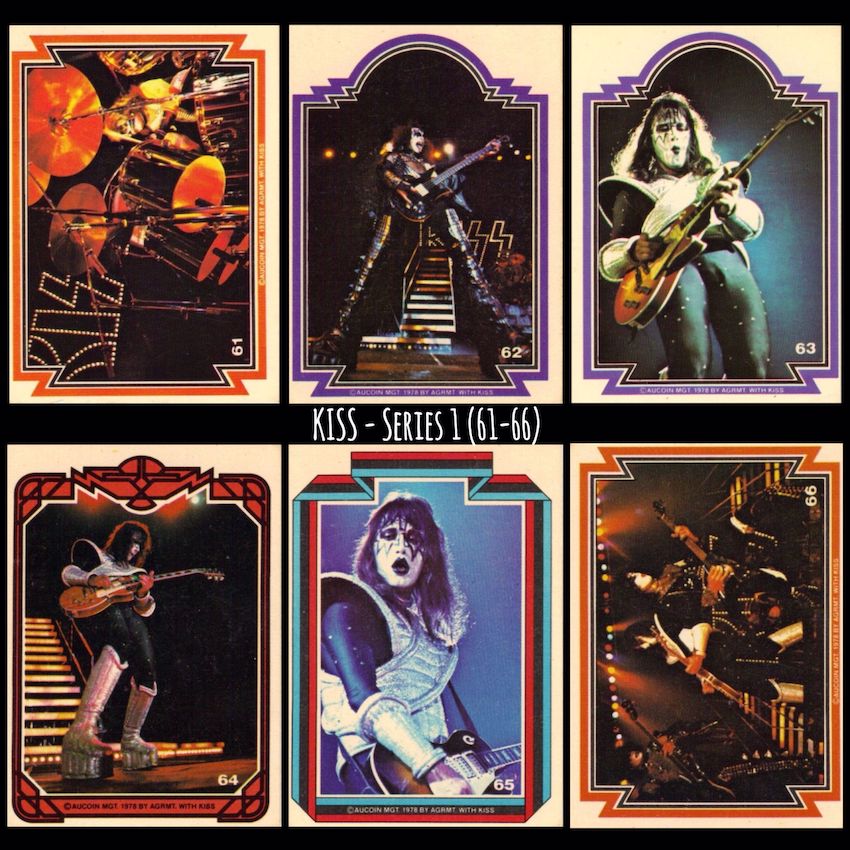 In this action packed episode we discuss how we both got into music, the travels to purchase the stacks of wax, KISS cards purchased at an absurdly low price, Brooks Martin, lyrics given to Melvins, weird leather jackets, shopping carts neglecting to sprout wings causing Icarus to fall to Earth, Spinal Tap, and for some reason, the Bay City Rollers. All this and some music too. As always, we get sidetracked numerous times and there was mention of Yelm a couple of times. Did you know Yelm had two record stores (at different times, of course) in the 80s? Oh, Yelm… 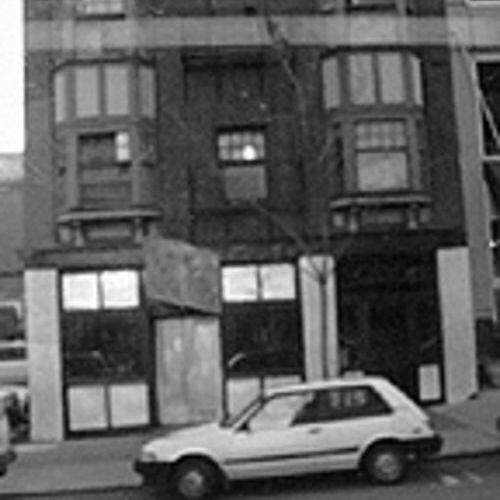 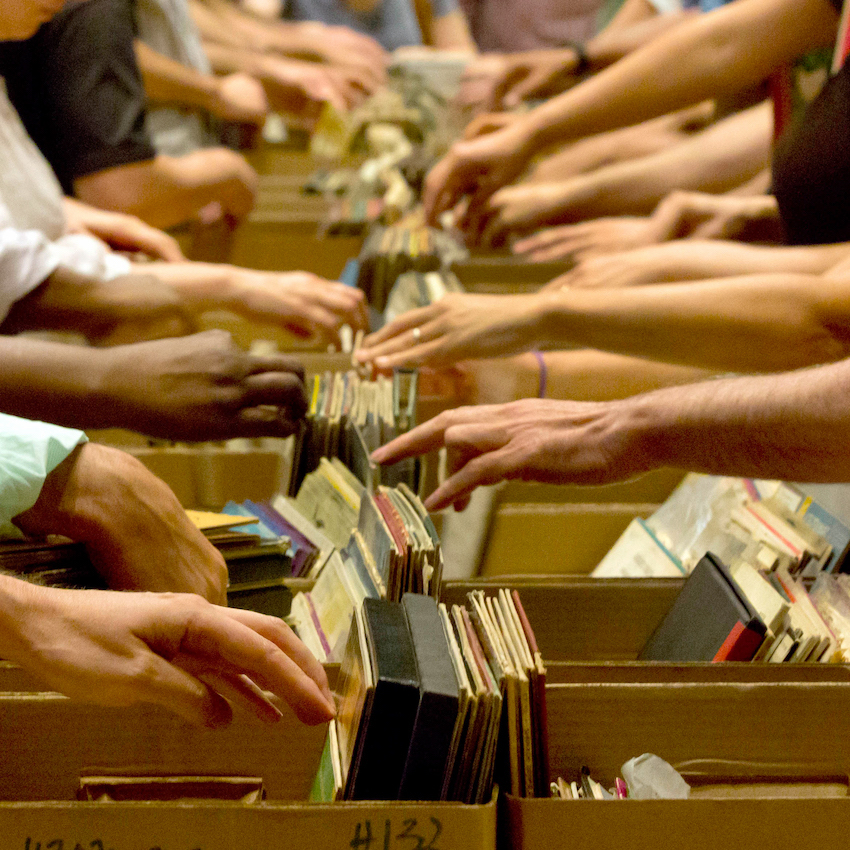 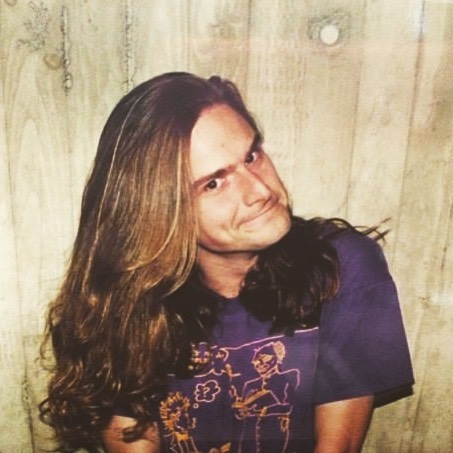 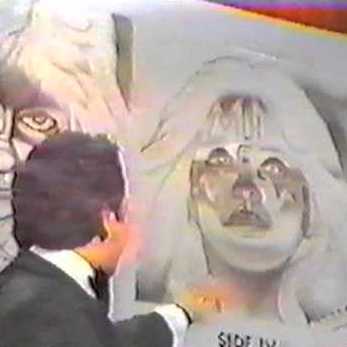 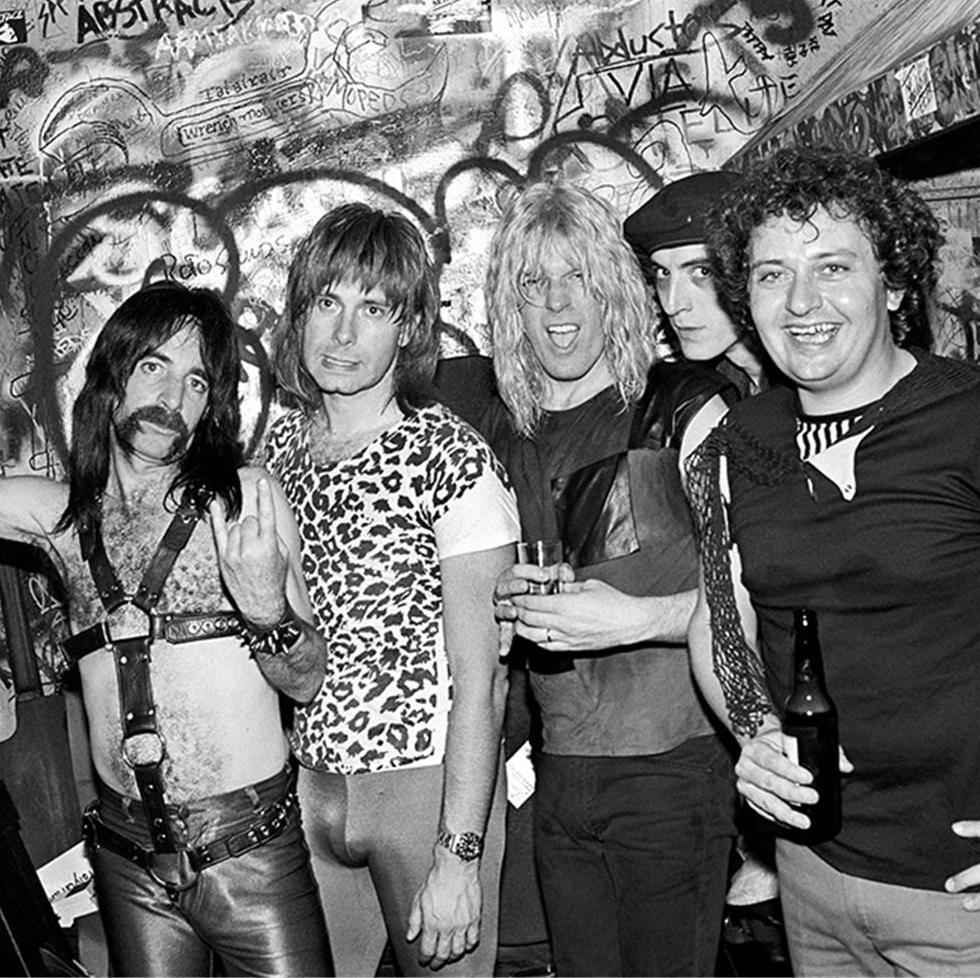 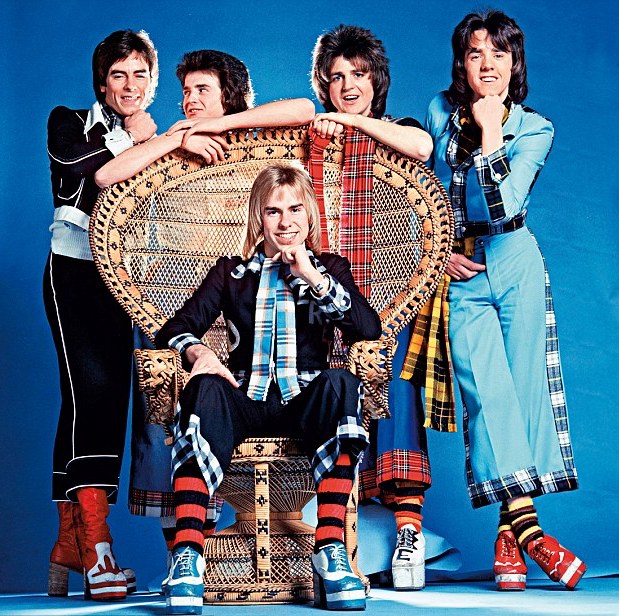 Tell it from the mountain:
« Episode 1.1 – Tony Masters The Quarter Stroke
Episode 1.3 – Whatever Happened To Punk Rock »