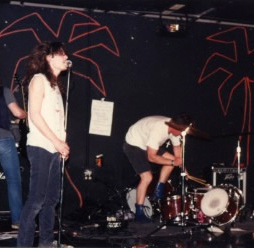 In this episode, we’re joined by a special guest: none other than Tony “The Whacka-mole Hammer” Nyitray. We discuss old gear, various practice spaces, fire, Yelm bands that created a “scene”, whether or not we were polite (We weren’t. We were punctual.), our first gigs, and talk about our friend Joel who got a song named after him. By us!

As usual, we talk about Yelm and take many meandering sidetracks down hazy memory lane. Once again, Brooks Martin gets a mention and so does his missing P.A. system. So sit back and grab a listen to this extra long, rambling episode. Hopefully it all makes sense. 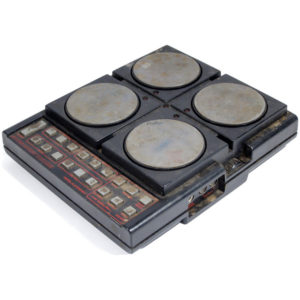 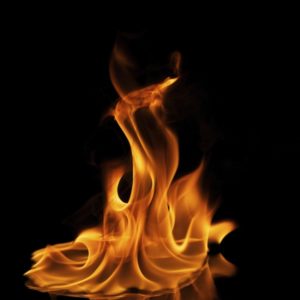 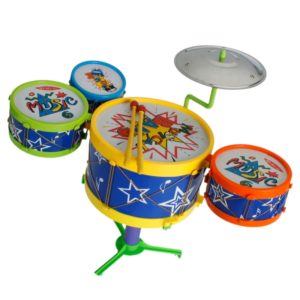 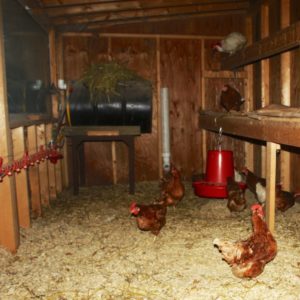 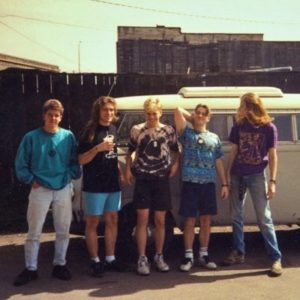 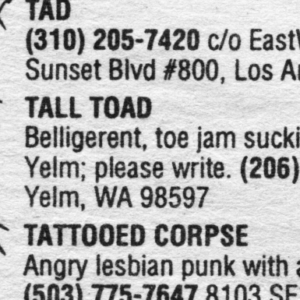 2 Responses to “Episode 1.3 – Whatever Happened To Punk Rock”