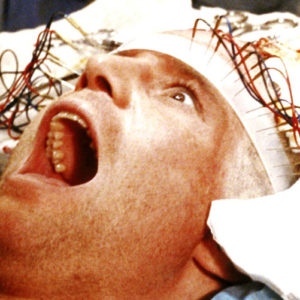 Imagine if we were able to actually make the movie we wanted to make. Part Magical Mystery Tour, part something-even-stranger, Wind Gods was supposed to be an odyssey, a road trip if you will. But that isn’t the only thing we talk about, not by a long shot. We talk more about our first songs, about how early they were.

You know what? We also talk about our friend Ron, the young George Lucas impersonator. Okay, so he wasn’t actually an impersonator. Other things we discuss: a goat named O’Malley, begging for concert money, lasers on the ceiling, and this thing they used to have around called L.S.D.. 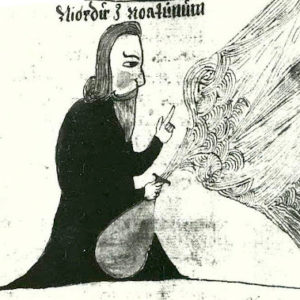 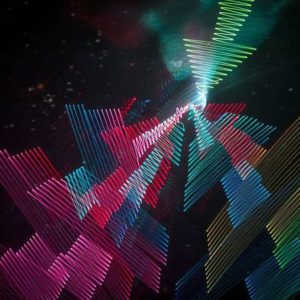 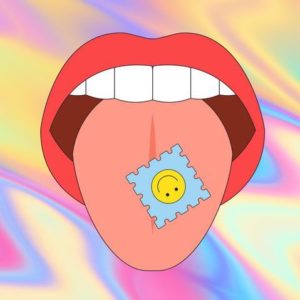 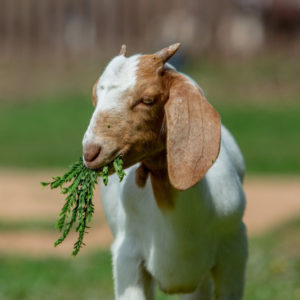 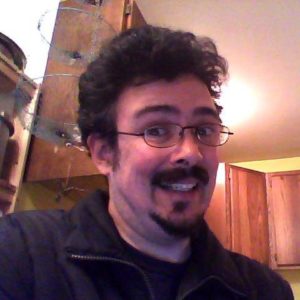 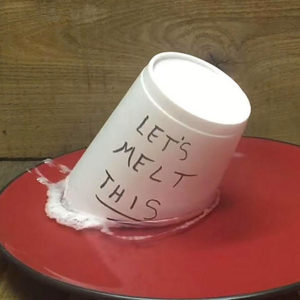 Tell it from the mountain:
« Episode 1.7 – Meet Alligator Bob
Episode 1.9 – Return Of The Enchilada Man »